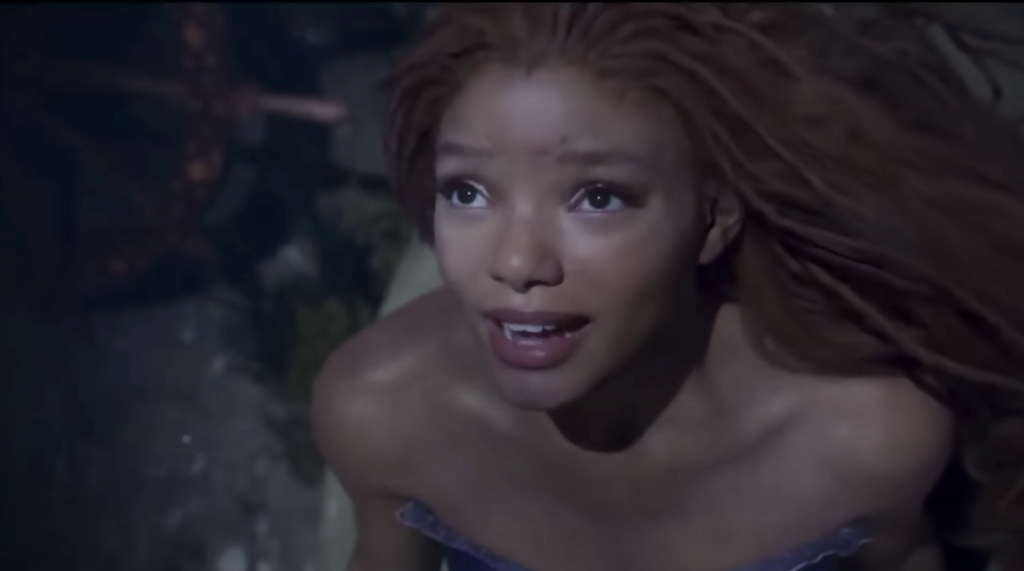 Disney has been slowly but surely churning out its live-action adaptations of classic animated films. There was Beauty and the Beast, Cinderella, and Mulane all without the last few years, and that was just the beginning. We recently endured the Pinocchio rollout that wasn’t as well received as Disney might have hoped. But we all love Tom Hanks anyway. Now the next Little Mermaid the adaptation is starting to come together, and we might finally have a worthwhile live-action adaptation that Disney is hoping for.

After a dazzling first teaser showing Halle Bailey as Ariel, many fans are starting to get excited for the next movie, which hits theaters in May next year. While we only got a glimpse of Ariel, the rest of the cast was confirmed and filming wrapped last summer, so here’s what we know.

Hamilton’s Daveed Diggs will voice Sebastian, King Triton’s crab advisor who watches over Ariel as she embarks on her various adventures. Triton himself will be interpreted by No country for old people Javier Bardem. Rooms Jacob Tremblay will voice Flounder, the tropical yellow fish that hangs around Ariel as she daydreams above the world, while Scuttle the seagull will be voiced by Awkwafina.

As for Prince Eric, Jonah Hauer-King will play the dashing human who is saved by Ariel. Hauer-King stepped in after Harry Styles turned down the role due to scheduling conflicts. Styles has other movies to focus on, anyway. Finally, the diabolical Ursula will be played by Melissa McCarthy.

Bailey posted a heartfelt message to her cast and crew after the ending, saying they welcomed Bailey to her first set with open arms and nothing but kindness.