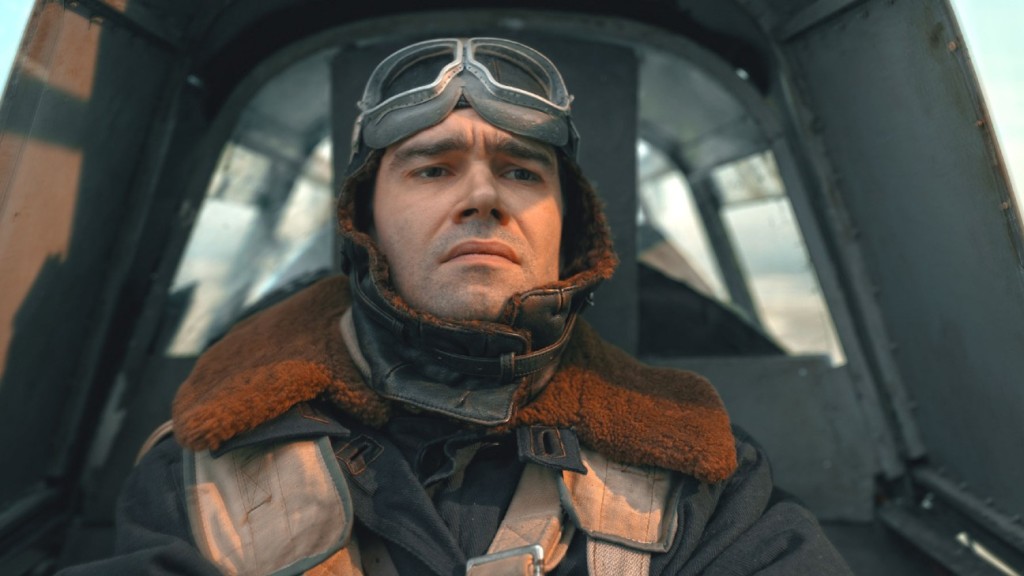 Wild Bunch has taken over all rights in Germany, France and Spain to The pilot: a battle for survival, a Russian World War II action film by director Renat Davletyarov (steel butterfly, deadly case).

The pilot takes place in December 1941. Russian pilot Nikolai Komlev (dead mountain and Stalingrad star Pyotr Fyodorov), piloting his Il-2 ground attack aircraft, is shot down behind enemy lines. After surviving an accident in a remote forest, he must find his way home, battling hunger and extreme cold while avoiding packs of hungry wolves and detachments of German soldiers.

“We were really convinced by the story and the production value of The pilotwhich is also one of the finest Russian films we’ve ever distributed,” said Gregory Strouk of Wild Bunch.

The international sales group Central Partnership, the subsidiary of Gazprom Media which manages the title’s sales worldwide, has concluded agreements for The pilot in 180 territories to date. Well Go USA owns the domestic film rights.

Given the uncertainty in Europe around cinema closures – countries such as Austria, Slovakia and the Netherlands have imposed strict lockdowns or curfews which have impacted cinemas – it is unclear not yet what type of release Wild Bunch is planning for the title.